What is Rhinoplasty Surgery ?

Rhinoplasty is surgery that changes the shape of the nose. The motivation for rhinoplasty may be to change the appearance of the nose, improve breathing or both.

The upper portion of the structure of the nose is bone, and the lower portion is cartilage. Rhinoplasty can change bone, cartilage, skin or all three. Talk with your surgeon about whether rhinoplasty is appropriate for you and what it can achieve.

Why it is Done?

Rhinoplasty can change the size, shape or proportions of your nose.

It may be done to repair deformities from an injury, correct a birth defect or improve some breathing difficulties.

Before scheduling rhinoplasty, you must meet with your surgeon to discuss important factors that determine whether the surgery is likely to work well for you. This meeting generally includes:

What You Can Expect?

Rhinoplasty does not have an ordered series of steps. Each surgery is unique and customized for the specific anatomy and goals of the person having the surgery.

Rhinoplasty requires local anesthesia with sedation or general anesthesia, depending on how complex your surgery is and what your surgeon prefers. Discuss with your doctor before surgery which type of anesthesia is most appropriate for you.

Rhinoplasty may be done inside your nose or through a small external cut (incision) at the base of your nose, between your nostrils. Your surgeon will likely readjust the bone and cartilage underneath your skin.

Your surgeon can change the shape of your nasal bones or cartilage in several ways, depending on how much needs to be removed or added, your nose’s structure, and available materials. For small changes, the surgeon may use cartilage taken from deeper inside your nose or from your ear. For larger changes, the surgeon can use cartilage from your rib, implants or bone from other parts of your body. After these changes are made, the surgeon places the nose’s skin and tissue back and stitches the incisions in your nose.

If the wall between the two sides of the nose (septum) is bent or crooked (deviated), the surgeon can also correct it to improve breathing.

After the surgery, you’ll be in a recovery room, where the staff monitors your return to wakefulness. You might leave later that day or, if you have other health issues, you might stay overnight.

After the surgery you need to rest in bed with your head raised higher than your chest, to reduce bleeding and swelling. Your nose may be congested because of swelling or from the splints placed inside your nose during surgery.

In most cases, the internal dressings remain in place for one to seven days after surgery. Your doctor also tapes a splint to your nose for protection and support. It’s usually in place for about one week.

Slight bleeding and drainage of mucus and old blood are common for a few days after the surgery or after removing the dressing. Your doctor may place a “drip pad” — a small piece of gauze held in place with tape — under your nose to absorb drainage. Change the gauze as directed by your doctor. Don’t place the drip pad tight against your nose.

In addition, don’t rest eyeglasses or sunglasses on your nose for at least four weeks after the surgery, to prevent pressure on your nose. You can use cheek rests, or tape the glasses to your forehead until your nose has healed.

Use SPF 30 sunscreen when you’re outside, especially on your nose. Too much sun may cause permanent irregular discoloration in your nose’s skin.

Some temporary swelling or black-and-blue discoloration of your eyelids can occur for two to three weeks after nasal surgery. Swelling of the nose takes longer to resolve. Limiting your dietary sodium will help the swelling go away faster. Don’t put anything such as ice or cold packs on your nose after surgery.

Your nose changes throughout your life whether you have surgery or not. For this reason, it’s difficult to say when you have obtained your “final result.” However, most of the swelling is gone within a year.

Very slight changes to the structure of your nose — often measured in millimeters — can make a large difference in how your nose looks. Most of the time, an experienced surgeon can get results both of you are satisfied with. But in some cases, the slight changes aren’t enough, and you and your surgeon might decide to do a second surgery for further changes. If this is the case, you must wait at least a year for the follow-up surgery, because your nose can go through changes during this time. 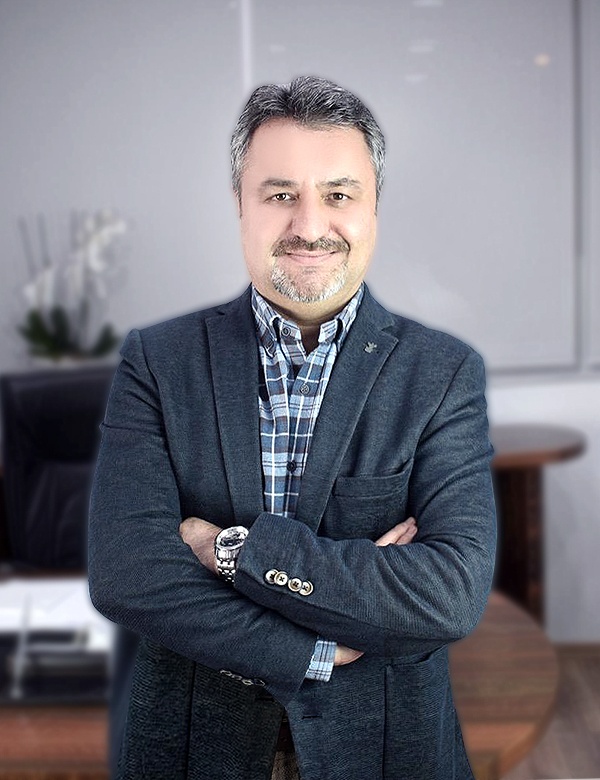 Have best treatment from our professional medical team. They are ready to give you best service you deserved.

You can see our other treatments in link.

We are just a click away from you. Get in touch with us.

At the heart of Istanbul, our clinic is the belief that as medical team, we become the advocate of each of our patient’s overall health. Many of our patients came to us because they wanted more then sterile, assembly line medical care. They wanted care from all porfessional doctors who take the time to listen to them, get to know them and work together with them to achieve optimum health and desired look.

You can be certain, this is the level of care you will receive at our clinic. We warmly welcome new patients because we know many individuals and families are feeling lost in the confusion of today’s medical system. we want everyone to know that we are here for you and ready to become your family’s health care advocates.

I had great surgery experience by the help of amazing team. Thanks for all. Having best look ever.

I had a my child after a succesfull IVF operation. I want to thank all team for all their effort before during and after treatment.

I did not expect such a result before operation. Now I am more self confident and have great feeling.